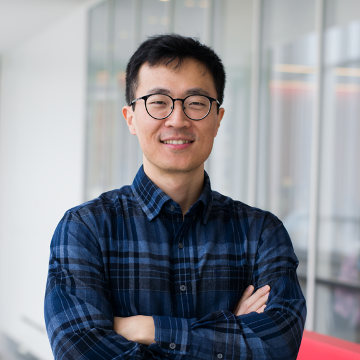 I am a PhD candidate in Computer Science at University of Maryland, College Park.

The projects in this research aim to improve the user interface of machine teaching for non-experts. Through a user study, I examined end-users’ perception of machine teaching through a quantitative and qualitative analysis so that we can understand how non-experts train a machine learning model using a teachable interface. As a machine teaching application, I built a teachable object recognizer using an Inception-v3 model and transfer learning in this study. In addition, as an effort to facilitate machine teaching for end-users, I led a project to create a user interface that generates descriptors of a training set so that a blind user can understand the training set based on the them when they fine-tune an object recognizer with their own photos as a training set. The descriptors are generated using computer vision techniques such as hand detection, image quality assessment, and SIFT feature extraction/matching.

I explored the challenges of identifying automatic speech recognition errors for people with visual impairments. Due to the similarity between the text-to-speech of the original input and the misrecognized texts, blind users may miss the errors when they review the speech recognition results with text-to-speech. Therefore, I explored the experience of reviewing and identifying errors through qualitative analysis (a semi-structured interview and thematic coding) and evaluated the users’ ability of identifying errors with text-to-speech through quantitative analysis. In addition, as a part of accessibility research, I designed and created a prototype of haptic wristbands that can indicate direction with the vibrations around a wrist. Through a user study with statistical analysis, we established a design of a haptic wristband that allows a blind user to trace a path or find a target on a surface based on the directional guidance.

Detecting of Misalignments Between Promotion Links and Landing Pages 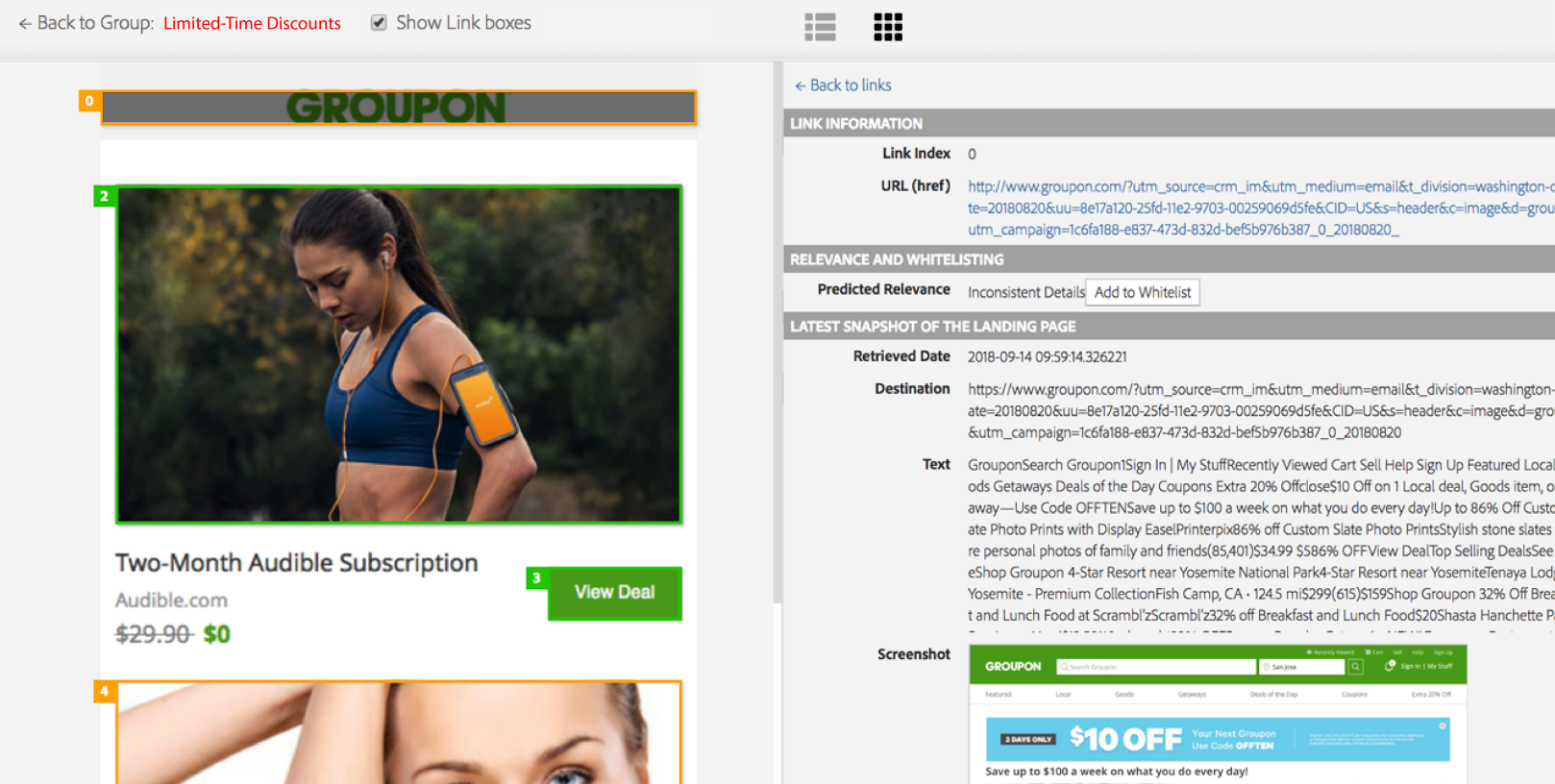 At Adobe Research, I developed a machine learning model that classifies the semantic relationship between a link and a landing page. Beyond detecting the “Page not found” error from the server, it analyzes the relationship to detect the landing pages with semantic problems such as outdated information, irrelevant information, and having unexpected additional steps. In this project, I collected and cleaned the data for machine learning. The classifiers are built and evaluated using SVM, Random Forest, and neural network. This project is a part of research to build a system that helps online marketers managing their emails with links to external web pages. This system is expected to help them to identify the misaligned links and resolve the problems in the links or landing pages quickly.

The wearable and mobile devices can enable novel interactions for people with disabilities. They can also enhance the interfaces of augmented reality applications and smart watches.

The Cost of Turning Heads: A Comparison of a Head-Worn Display to a Smartphone for Supporting Persons With Aphasia in Conversation
Kristin Williams, Karyn Moffatt, Jonggi Hong, Yasmeen Faroqi-Shah, Leah Findlater. ASSETS 2016